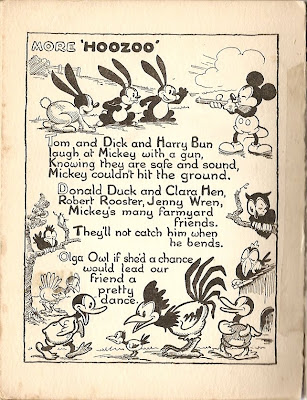 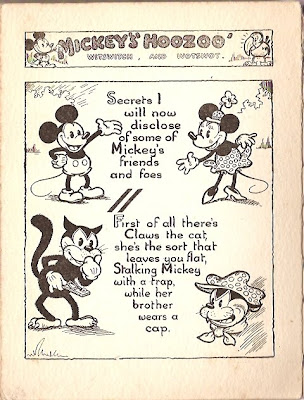 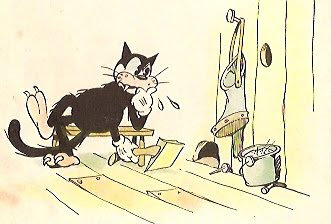 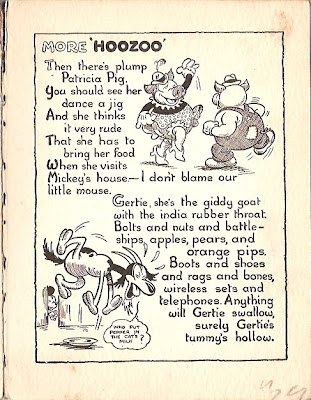 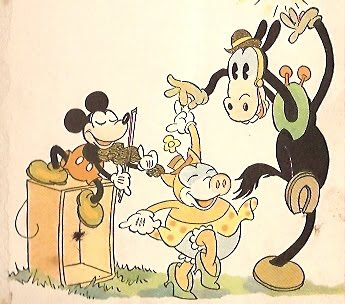 Equally significant is the fact that the character known today as Horace Horsecollar is named as Henry Horse and Clarabella Cow as Carolyne Cow in both publications. Hence, the inclusion of Donald Duck in the third Mickey Mouse Annual can be explained by its derivative relation to The Adventures of Mickey Mouse.
Posted by Kaya Özkaracalar at 11:09